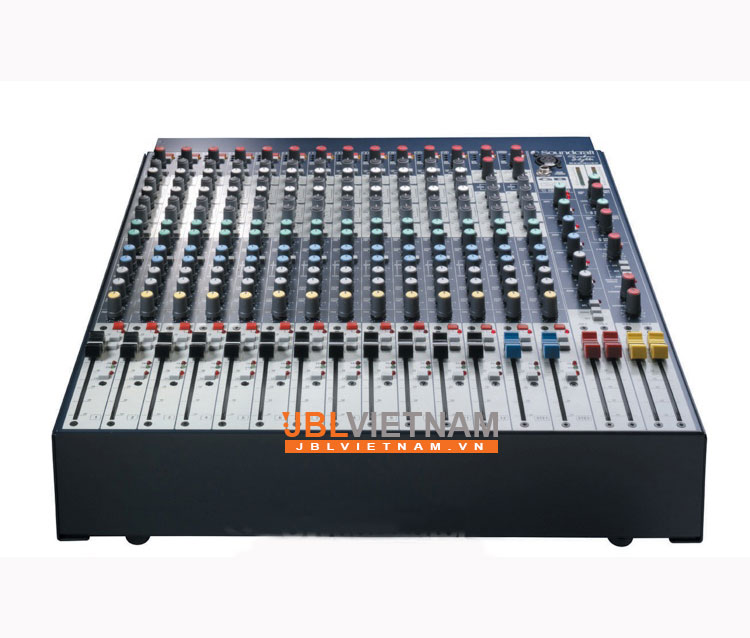 The Soundcraft GB2R12 is a new member of Soundcraft's successful rackmountable mixer series! Ideal as part of a portable PA system, or for smaller installations in churches and performance venues, the GB2R12 is also an excellent mixer for broadcast applications. With the Soundcraft GB2R12, you get 12 mono inputs to a stereo mix output, with six auxiliary sends. You'll enjoy the emphasis on operational simplicity with the GB2R12's design - not only is its layout clear and intuitive, but it has a conveniently rotating cable connector section so you can reach your connections whether your Soundcraft GB2R12 is on a table or rack-mounted!

Soundcraft GB2R12 at a Glance:

Versatile, professional mixer
The GB2R12 delivers professional sound with its GB30 mic pres and GB30 equalizer design - the very same EQs and pres featured on Soundcraft's acclaimed GB4 and GB8 mixers. You get 12 mono inputs to a stereo mix output with two full-feature stereo inputs, two group busses, and six convenient auxiliary sends - excellent for smaller installations in your performance venue or church, but equally as ideal for portable PA and broadcast applications. You'll also enjoy pre/post switchable direct output on every input for recording or effects sends, plus, the GB2R12 has an internal universal voltage PSU, so you don't need to worry about hauling around any bulky external power supply.

Built to last
Soundcraft built their reputation on reliable consoles, and that's what you can expect with the GB2R12. Careful attention has been given to the GB2R12's mechanical construction: all input modules were constructed with individual vertically-mounted pcbs that were fitted to the steel chassis front panel with individually-nutted pentiometers for overall stronger, more rugged mixer design. 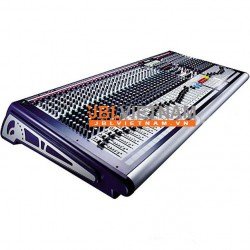 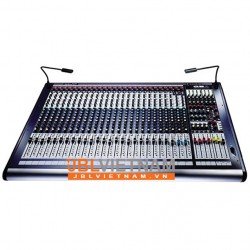 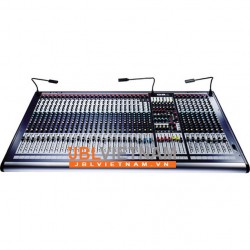 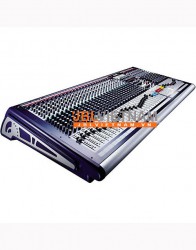 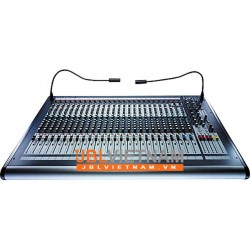 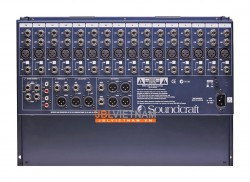